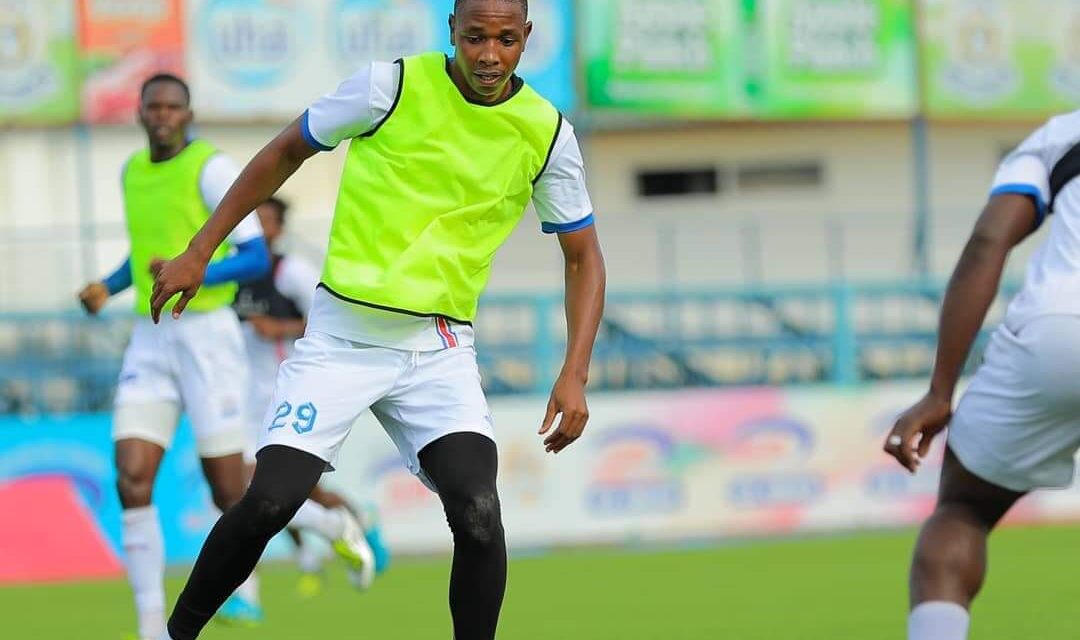 Prince Dube has returned to full training after recovering from a thigh muscle injury.

The Azam FC striker damaged his hamstring during the game against Mwadui FC last month. He spent over two weeks on the sidelines and missed a game in the Tanzanian Premier League plus Zimbabwe’s final two matches in the Afcon Qualifiers.

The 24-year old featured in Wednesday’s training with the team and is now expected to play a part in Friday’s league game against Mtibwa Sugar.

An update posted on Facebook by Azam reads: “After being out of action for nearly two weeks with a hamstring injury to his left thigh, this week, striker Prince Dube is back in training ready for competitive matches.”

Kick-off for Friday’s match is at 6 pm CAT.