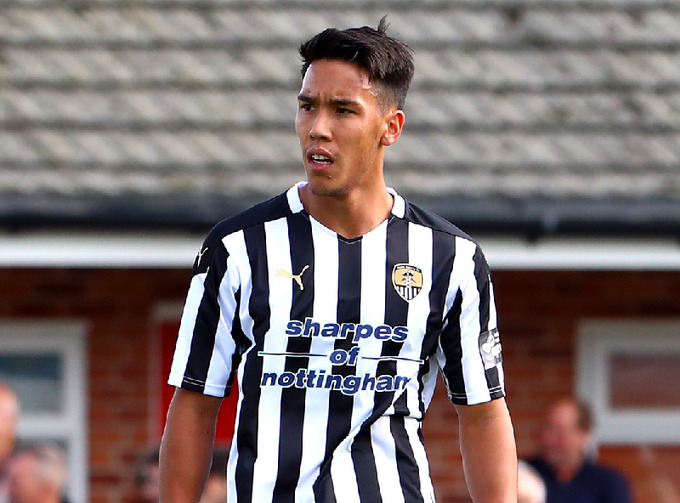 Warriors left-back Adam Chicksen has been shifted to a new position in recent games at his English fifth-tier club Notts County.

The 29-year old returned to the first team last week and featured in two successive matches against Wrexham and Working FC as a centre back. He produced a decent performance and got an average rating of 6.3 from the two appearances.

Chicksen, who had last played in early December before the recent two encounters, now has a total of six appearances in the English National League.

Meanwhile, Notts County have continued to push for promotion and are now on fifth position, 11 points behind leaders Sutton United but with two games in hand.