Real Madrid vs Liverpool: Everything you need to know 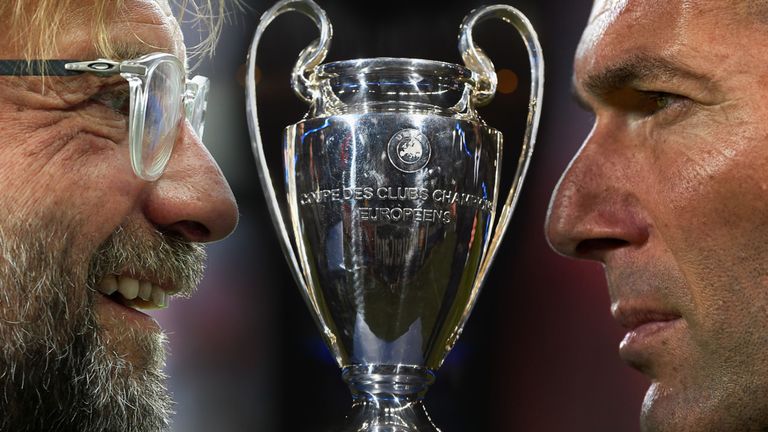 Real Madrid will host Liverpool in the first leg of the Champions League quarterfinal clash tonight.

The encounter is a repeat of the 2018 final which Madrid won.

Date, Kick-off times & Venue:
6 April, 9 pm CAT at Estadio Alfredo Di Stefano in Madrid. The match will be played at a different venue because the Santiago Bernabeu Stadium is undergoing extensive renovations.

Team news:
Real Madrid captain Sergio Ramos will miss the game after he suffered a calf muscle injury during the recent international break.

Raphael Varane became a late causality in the squad after he tested positive for COVID-19 just hours before the game.

Dani Carvajal and Eden Hazard are also unavailable but Los Blancos are boosted by return of Federico Valverde after a hamstring injury.

What the coaches said:
Zinédine Zidane: “It’s knockout football, a final, that’s going to be played over 180 minutes or more. We know what there is to come, but we’re just focused on tomorrow’s game – nothing else. It’s the most important game of the season because it’s the next one we have. We aren’t thinking about the past [2018’s final].”

Jürgen Klopp: “It’s exciting, exciting. It’s obviously a tough draw but I am fine with it because if you look at all the other teams you think ‘Oh my God’ because they are all strong and all have quality. I am really looking forward to the games. It’s only just over two years ago that we faced them and it was a tough night for us, so to get the chance to play them again is cool.”

Real Madrid vs Liverpool: Everything you need to know