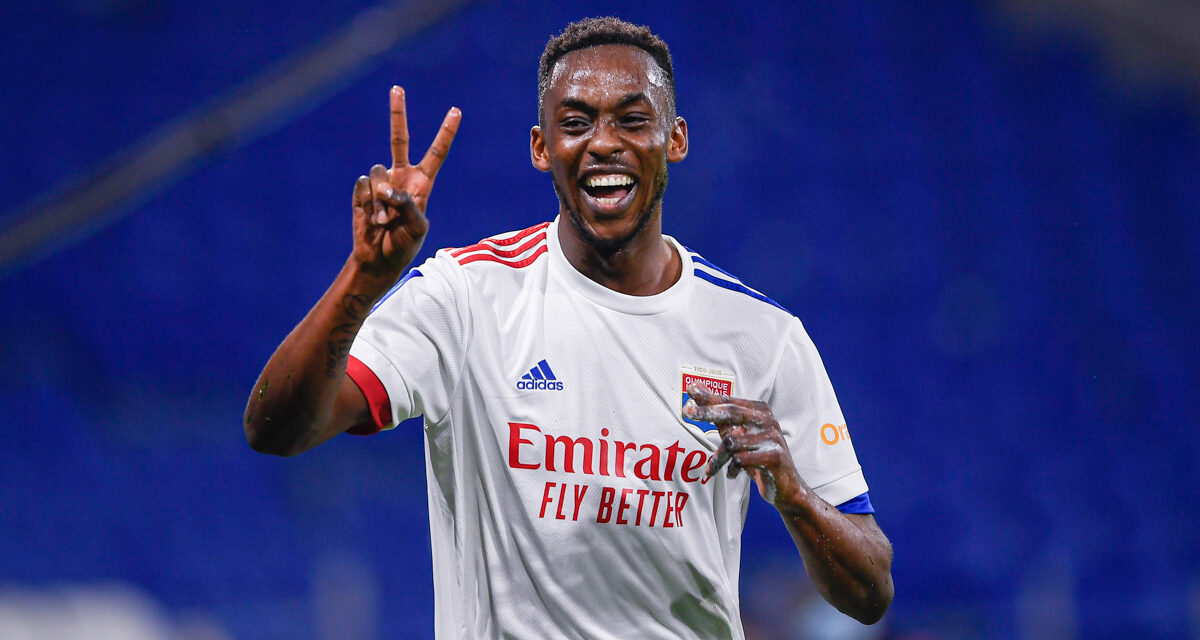 Tinotenda Kadewere says it’s an honour to receive a nomination in the Prix Marc-Vivien Foe 2021.

The Lyon striker became the first Zimbabwean to be nominated for the award which is named after the late Cameroonian midfielder Marc-Vivien Foé and recognises outstanding African players in the French Ligue 1.

Reacting to the news, Kadewere tweeted: “What an honor it is to be shortlisted for the Prix Marc-Vivien Foe best African player in
Ligue 1 awards.”

The 25-year old has scored ten goals plus three assists in his debut campaign in the French top-flight thus far.

He was nominated for the award alongside other ten players who include teammate, Karl Toko-Ekambi and fellow Southern African Reinildo Mandava, who plays for Lille and Mozambique national side.

The three top players will be announced at the end of the month.

Here is the list of the 11 nominees in alphabetical order: