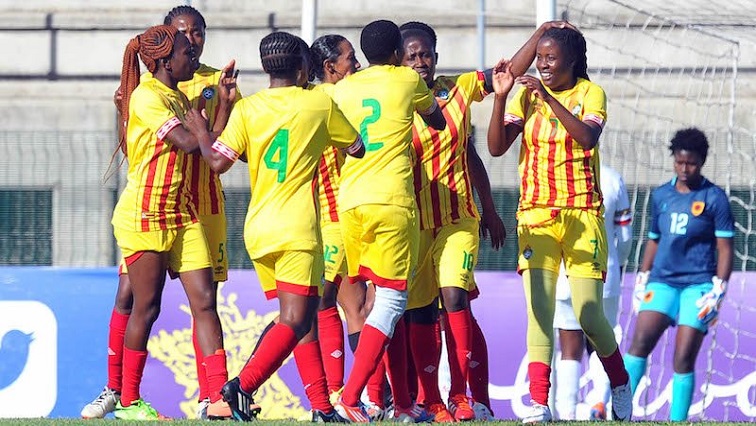 The Mighty Warriors are no longer travelling to South Africa for the scheduled friendly against Banyana Banyana.

Zimbabwe had been picked along with Zambia to feature in action during the coming women’s international break.

The national team was supposed to play the game on 13 April at the Bidvest Wits Stadium in Johannesburg, but according to new information released by the South African Football Association, Botswana has replaced them.

The reason behind the Mighty Warriors’ withdraw is still not clear but it’s believed ZIFA faced logistical issues.

The team’s inactivity, meanwhile, will continue ahead of the 2022 CAF Africa Women’s Cup of Nations qualifiers kicking off later this year. They last played football in November last year when they featured at the 2020 COSAFA Championships held in Port Elizabeth.