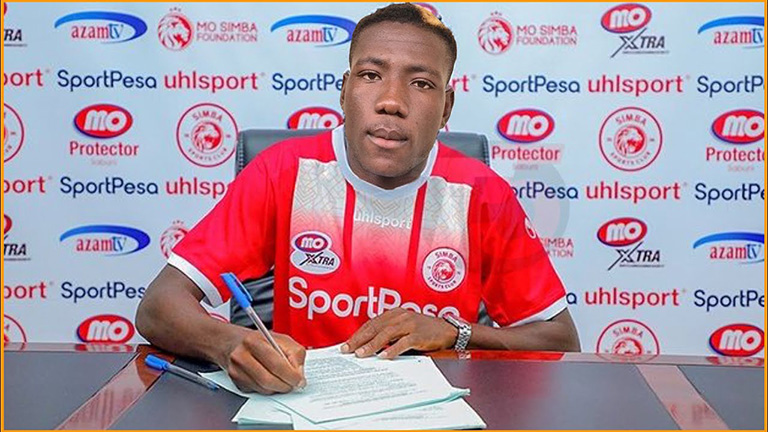 The Warriors defender joined the club on a six-month deal from Highlanders but was only registered in the Champions League. However, he didn’t feature in any game in the inter-club competition, missing all of the team’s match-day squads in Group A thus far.

Simba has played five group matches, booking a place in the quarter-finals of the tournament and top the pool with 13 points.

Speaking to the Pan African Football, Mahachi explained lack of game time was the main reason they triggered the player’s contract termination.

“They signed him specifically for the CAF Champions League only because their window in the local league was already closed,” he said.

“So, we expected him to be getting game time since he is a competent and good player, but he has not been given a chance and we feel it’s a bit unfair, on his part, despite his earnings.

“He is a good player, the coach likes him very much, but we are still opting to conclude his contract termination today (Wednesday) or tomorrow (yesterday) if all goes well.”

Muduhwa will return to Highlanders where he is expected to be registered ahead of the start of the 2021 season.

“The Zimbabwean league is about to return, so he will come and start playing for Highlanders while we make better arrangements for him,” the agent added.