Ronald Pfumbidzai makes his debut at new club in SA 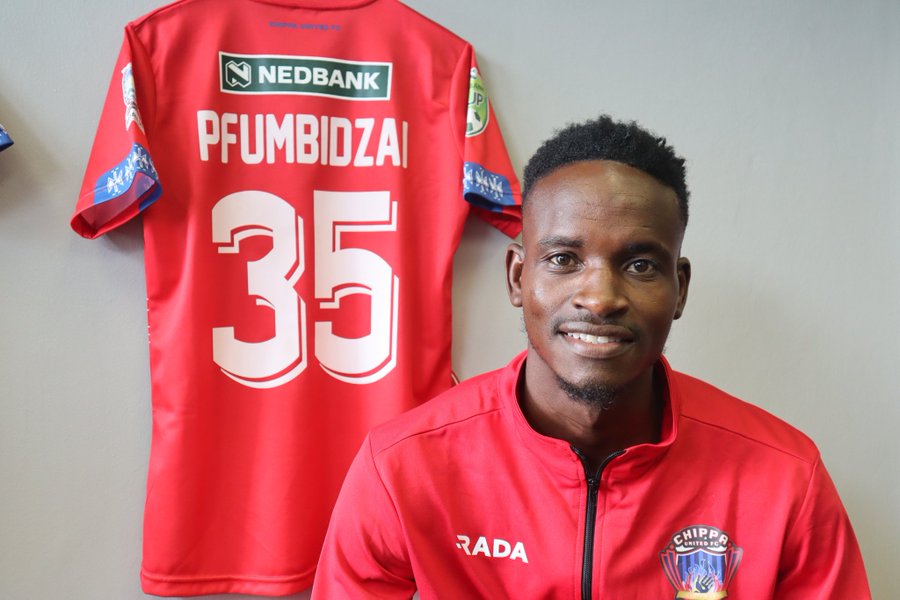 Ronald Pfumbidzai made his debut for Chippa United on Friday in the Round of 32 of the 2022 Nedbank Cup.

The defender started in the first XI against University of Pretoria and played the entire ninety minutes of the game as his new side conceded two late goals to bow out of the competition on 2-0 loss. He played as a wide midfielder in a 3-4-3 formation.

The game marked the Zimbabwean’s return to action for the first time in seven months.

And when Celtic sold its league franchise to Royal AM, the 27-year-old was frozen out at the KZN-based club and asked to be released in this January window.

He was then unveiled at Chippa United last week after spending some time training with the team.