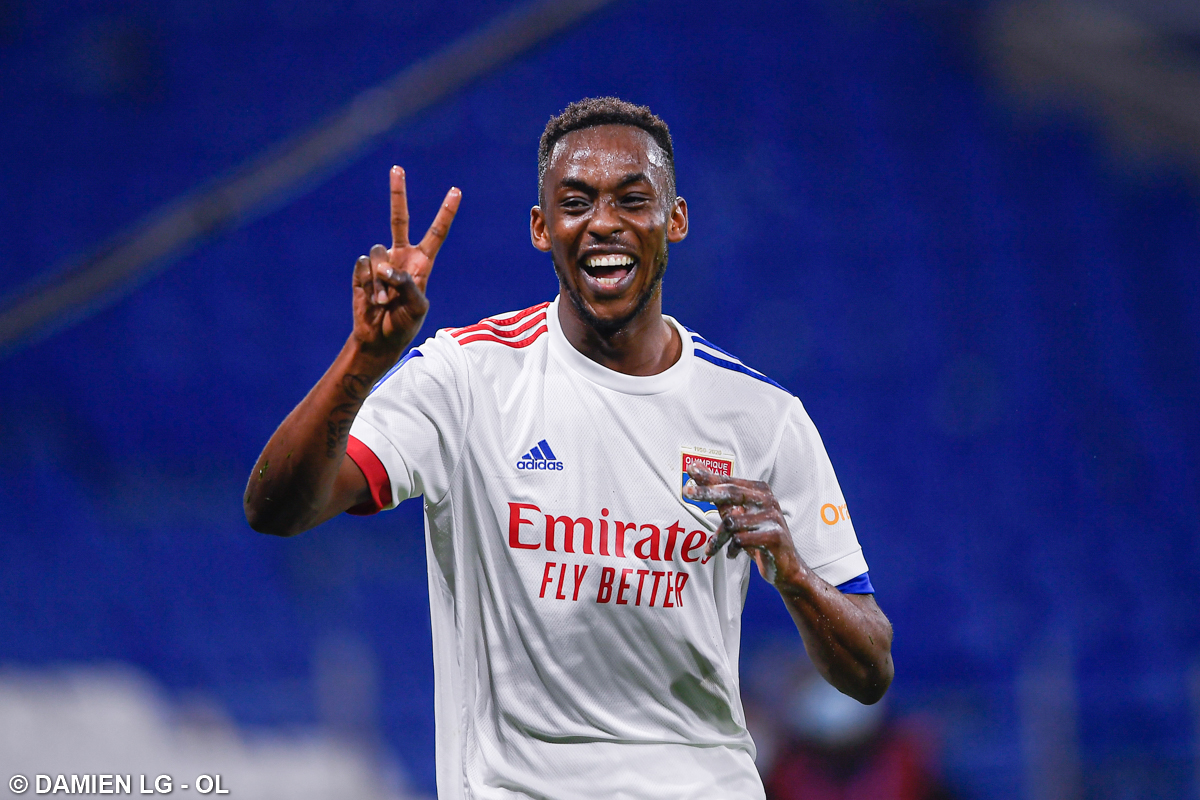 Warriors striker Tino Kadewere scored his first goal of the 2021/22 campaign for French side Olympique Lyon over the weekend.

Kadewere was named in the starting XI for the Peter Bosz-coached side against Lens on Saturday, for the first time since October. He found the back of the net in first-half stoppage time when he connected well to a Karl Toko Ekambi cross.

The striker was subbed off later on in the second half.

Fellow countryman Marshall Munetsi played his third successive game for Stade de Reims on Sunday, featuring at the back as his side drew 1-1 against Brest.

The midfielder was placed in defence after Reims fell short of their men at the back.

In England, Tendayi Darikwa came on as a substitute in Wigan Athletic’s 1-1 draw at Rotherham.

The right-back has been struggling of late and scored low ratings in recent games.

He played for sixty-three minutes before he was subbed off. This was his first appearance since January.

Jordan Zemura’s Bournemouth will be in action on Tuesday.

In Saudi Arabia, Knowledge Musona took over the captaincy role at his top-flight club Al Tai when he wore the armband in the game against Al Ettifaq on Saturday.

The Zimbabwean striker led the team in the absence of Dener.

Musona started in the first XI and played the entire ninety minutes as Al Tai won 1-0.

The stand-in skipper, however, had a subdued afternoon, scoring a lower rating of 6.5.