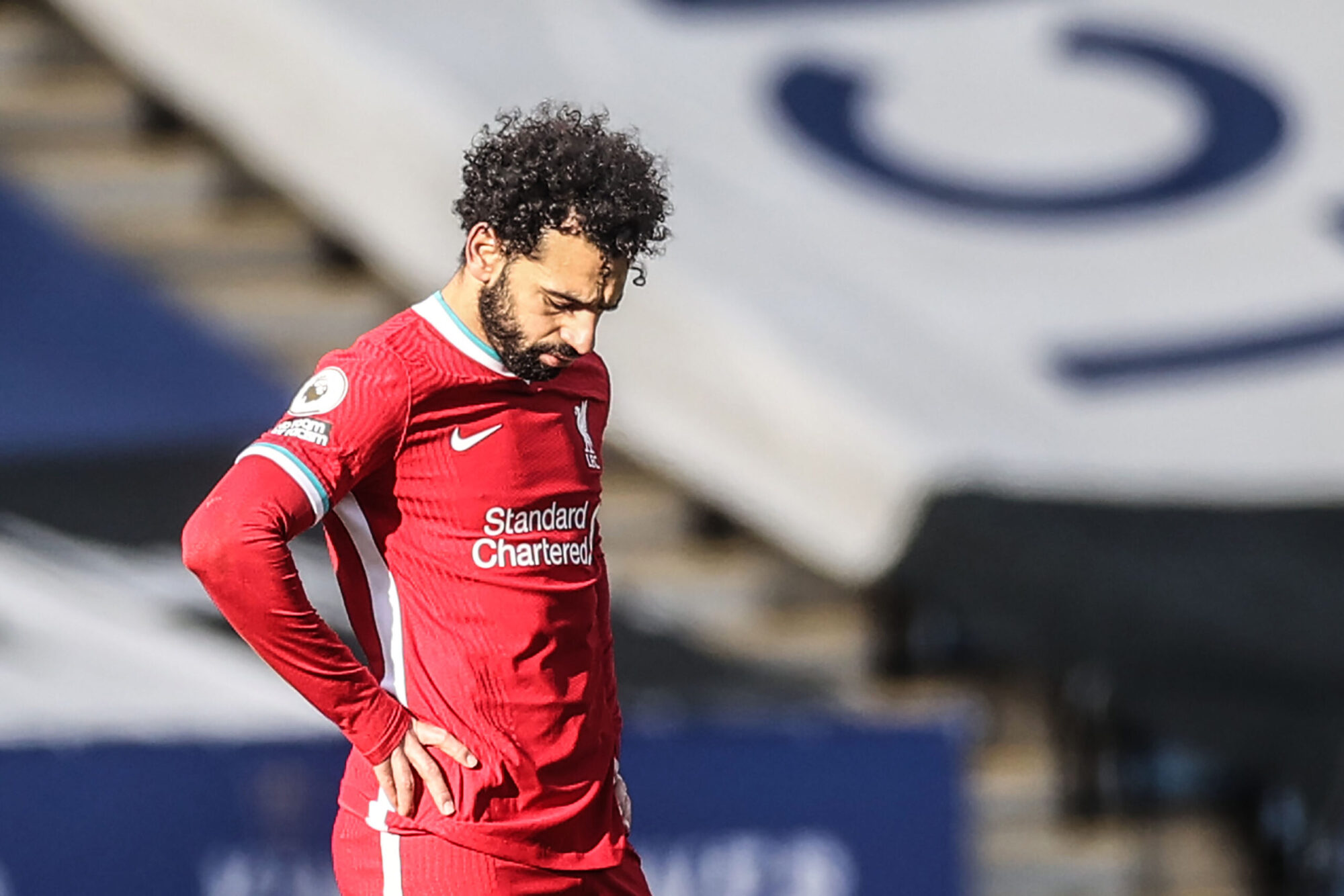 Negotiations between Liverpool and Mohamed Salah over a new contract have reportedly broken down with just over 15 months left remaining on his current deal.

The last meeting between the two parties happened in December when the EPL club made their latest offer which was rejected by the player’s representatives.

Salah feels he deserves better terms than what he’s currently being offered.

Excl: Salah and his agent have no intention to accept current new contract bid from Liverpool. Talks have broken down since December, as things stand 🚨🇪🇬 #LFC

Mo’s priority is to stay – but not at current conditions. Let’s see Liverpool next move.

Speaking ahead of his team’s Premier League fixture against Brighton and Hove Albion, manager Jurgen Klopp claimed the team ‘cannot do much more’ regarding the contract situation.

“I think Mo definitely expects this club to be ambitious and we are. It’s Mo’s decision,” Klopp said.

“The club did what it can do. It is all fine. All fine from my point of view. Nothing has happened further, no signing, no rejection, we just have to wait. Completely fine, no rush.”

The Egyptian, 29, has registered 27 goals and 10 assists in 34 appearances across all competitions this term.