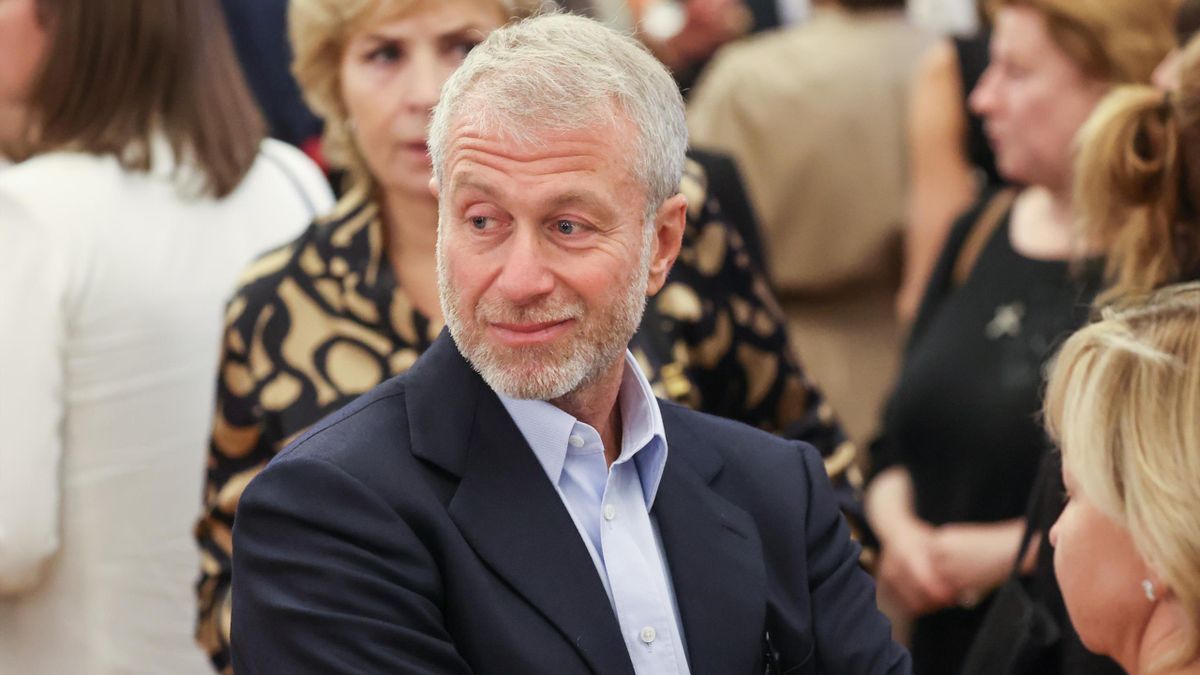 Roman Abramovich will attempt to buy Spanish club Valencia once the sale of Chelsea is completed, according to another potential buyer for the Spanish club.

The Russian billionaire put the Blues up for sale last month after he was sanctioned by the UK Government.

Miguel Zorio, a Spanish businessman who is vying to buy Valencia with an €248m (£207.8m) bid, has claimed that Abramovich has also made an offer to takeover the La Liga club.

“Peter Lim (current owner of Valencia) has tried to sell the club in London for €250 million (£209.5m) and has not succeeded,“ Zorio said, as cited by Metro.co.uk.

“Lately, he has leaked to international media that he has two purchase offers, mine and that of the Russian oligarch of Chelsea.

“And from here, I tell him that either he puts €50 million every year to compensate for the losses he generates or he sells to us. Whether he likes it or not.”

Chelsea, meanwhile, are still no closer to their takeover from Abramovich’s era as the four chosen bidders have been given a deadline extension where they can submit improved offers.