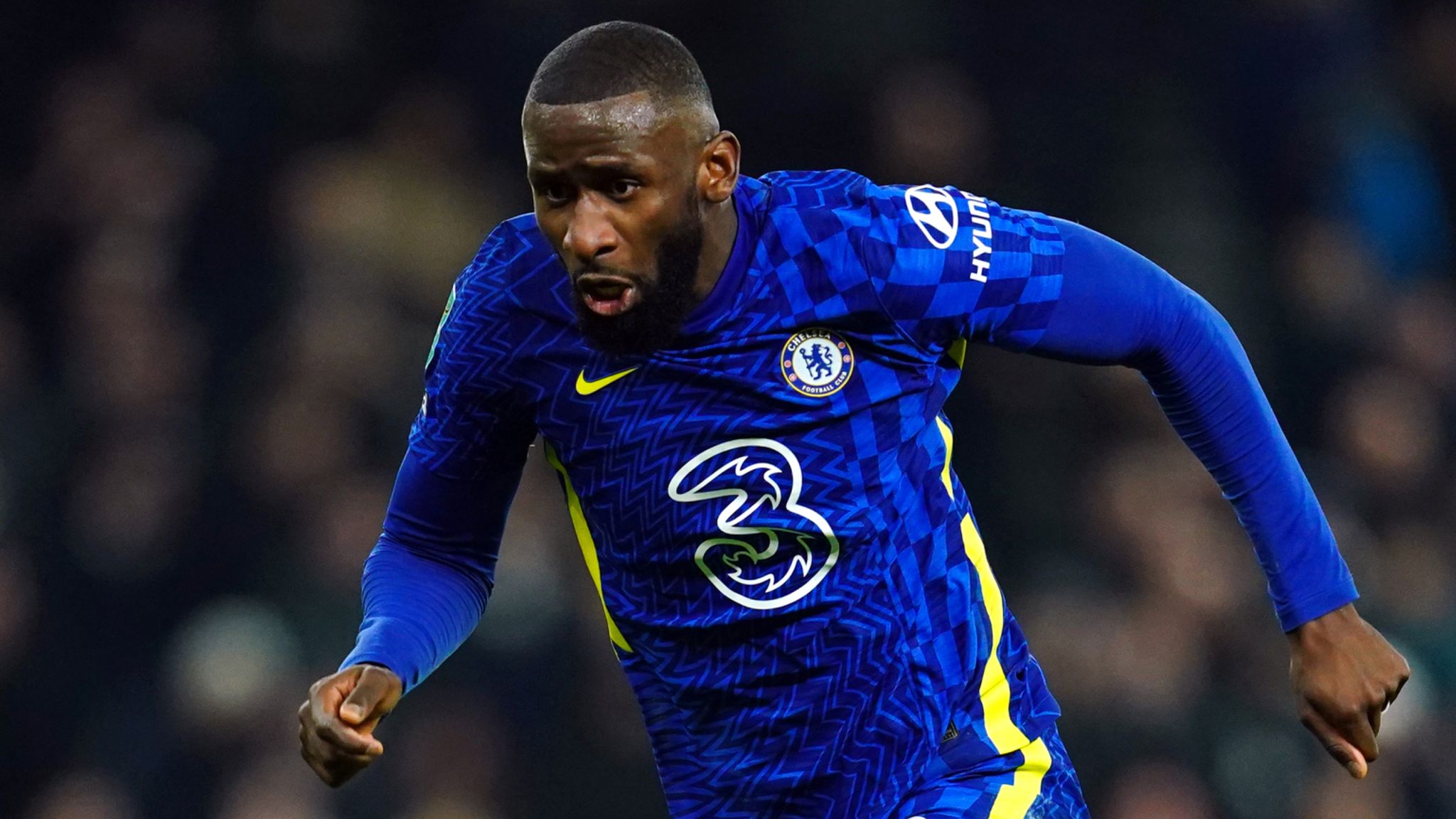 Antonio Rudiger has reportedly agreed to a deal to join Real Madrid when his contract at Chelsea expires at the end of this season.

Blues boss Thomas Tuchel revealed at the weekend that the German failed to get a new deal at Stamford Bridge after his signing-on and agent’s fees proved too steep for the club.

The 29-year-old defender is now expected to leave the EPL giants on a free transfer and sign a four-year-old deal at the Bernabeu with a medical set to take place in London.

The player will get a contract that would make him one of the highest-paid defenders in the world.

He has won the Champions League, Europa League, Club World Cup and the FA Cup at Stamford Bridge.