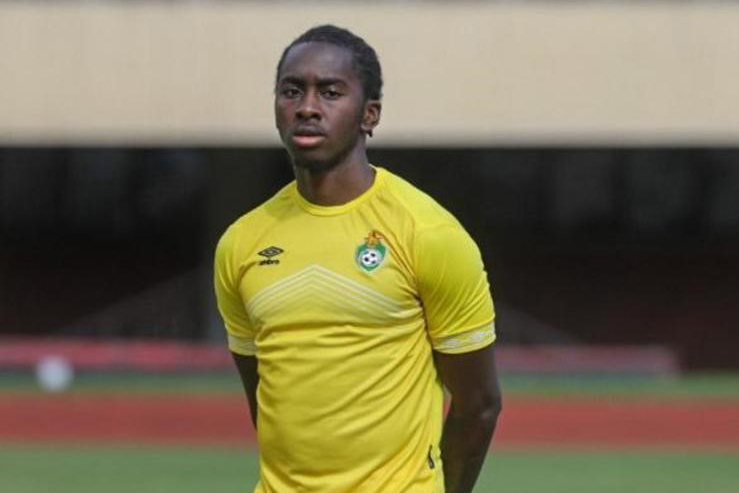 The Zimbabwean left-back had a terrific campaign last season and was a regular in the Cherries’ first XI, only missing action when he was nursing injuries.

However, Zemura’s deal was set to expire at the end of June in March, and Bournemouth exercised the option to extend it by another year.

The 22-year-old hasn’t signed a new contract, with less than twelve months before becoming a free agent.

According to UK sports radio talkSPORT, as cited by the Bournemouth Echo, this contract situation has left the Cherries vulnerable to approaches from elsewhere.

And West Ham are now on high alert as they regard Zemura as a “potential option” to compete with current left-back Aaron Cresswell.