Will Bantu Rovers be successful in the premiership? 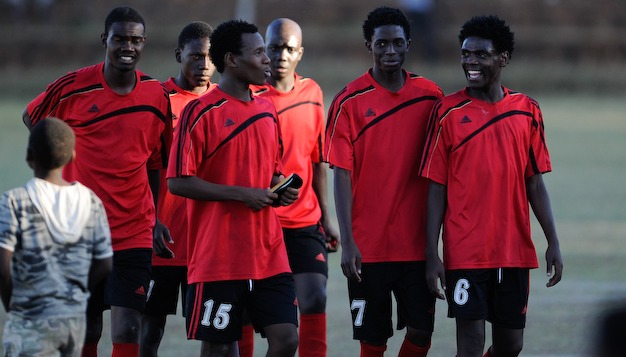 With the merger between Bantu Rovers and Plumtree Chiefs paving the way for the return of Bantu Rovers to the  top flight we ask if they will manage to survive.

A question whose historical answer in the Zimbabwean Soccer Premiership has been an emphatic  NO! 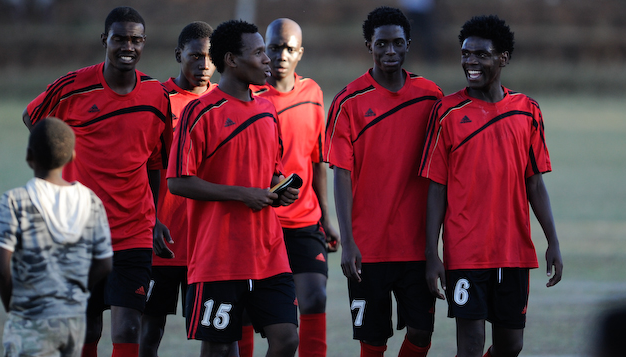 With Methembe Ndlovu involved, Bantu Rovers bought the franchise of Eastern Lions in 2009 but were relegated from the PSL the following year.

So money can get you into the premiership but can it keep you there?

They have demanding fans who push them and reputations to either protect or salvage and that keeps them going.

Maybe this time Methembe will have a change of fortunes, but then again, why not wait till you qualify into the premiership by merit?

Disclaimer: The views advocated here in this article do not necessarily represent those of Soccer24