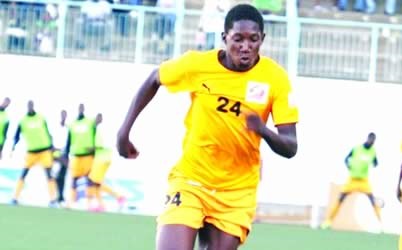 Sources told Soccer24 that Zvikumbawire has a running contract with Hwange which ends in December and the coal miners did not bless his move to join City, a development which Hwange spokesperson Burzil Dube has confirmed.

“We have not cleared him to any club. He is still our player but it’s unfortunate we cannot discuss his contract in the media,” said Dube.

Last season, Zekumbawire failed to make an impact on a loan move to Dynamos.

Clubs will be submitting their 2014 squads to the Premier Soccer League today in order to have suffient time to be issued player licences.