Dynamos players yesterday got back to training after striking for two days over unpaid bonuses.

The players had threatened not to fulfil their clash with AS Vita unless all their outstanding amounts were paid in full putting their preparations for this weekend’s clash in jeopardy. 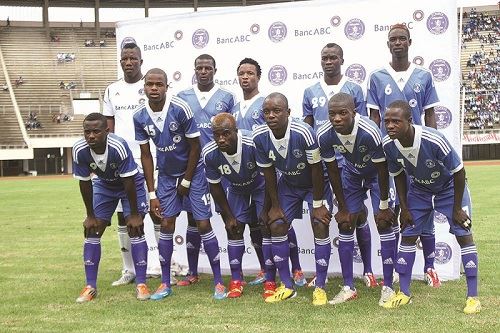 Dynamos held by AS Vita

However club patron and Information and Technology Minister Webster Shamu once again leapt toe the rescure for the Zimbabwean champions as he availed the funds required to pay the players.

Dynamos Chairman Kenny Mubaiwa told the Herald it was the intervention of Mr Shamu that brought back normalcy to the club.

This was a big setback since we are facing a very crucial game at the weekend. But we would like to thank Minister Webster Shamu, who is also our patron, for everything that he did,” said Mubaiwa.

“He came here, talked to the boys and helped us out of that bad situation. I am sure everyone is now happy because the boys are back in training. They got all their money which amounted to around US$14 000.