The Dynamos culture I know does not support, condone nor sympathize with men be it a player, coach or administrator who perform below expected standards. 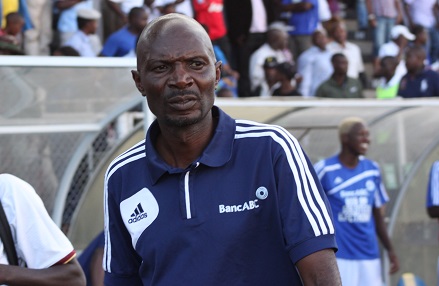 It these standards which makes us not only Zimbabwe soccer giants but rather one of Africa’s football beacon.

But our respect for Sir Ras Pasuwa is now just too much and as a result compromising our standards as a team.

It’s not how you fare locally that makes you the best Dembare coach but it’s how you perform on the international stage.

And for Pasuwa to find us tolerant after failing us not once, not twice but thrice is indeed unheard of at Dynamos.

Whoever feels that Pasuwa must stay because has won three straight leagues is not a historical Dembare fan but an overnight supporter. Dembare Dotcoms please stop hypnotising people because of your suspicious sympathy for Pasuwa.

Pasuwa must do the nobble thing like what Elvis “Chuchu” Chiweshe did in 2010 and that’s to resign period.

I rest my case.

Disclaimer: The views advocated here in this article do not necessarily represent those of Soccer24