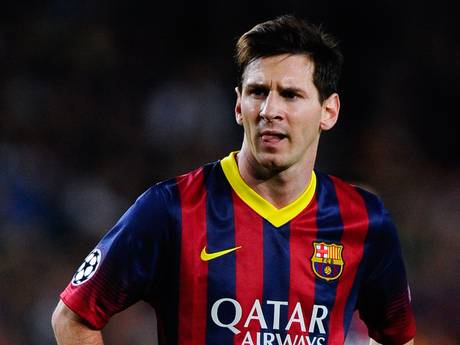 Barcelona have eliminated Manchester City from the UEFA Champions League courtesy of a 4-1 aggregate score. Paris Saint-Germain also eased into the quarter-finals  courtesy of a 6-1 aggregate win over Bayer Leverkusen.

After a scoreless first half at the Nou Camp, Lionel Messi netted on 67 minutes. The Argentine broke the deadlock when he latched on to a loose ball inside the box before lifting his shot over Hart and into the far corner.

Manchester City’s misery was compounded with just over 10 minutes of the match remaining as they were reduced to 10 men for the second consecutive Champions League match when Zabaleta was shown a second yellow for dissent.

Vincent Kompany replied for City in the 89th minute but Barca had the final say with Dani Alves snaring a stoppge time winner.