Kaindu looking for consistency in 2014

Highlanders coach Kelvin Kaindu believes consistency will be the key ingredient if they are to have a successful 2014 season. 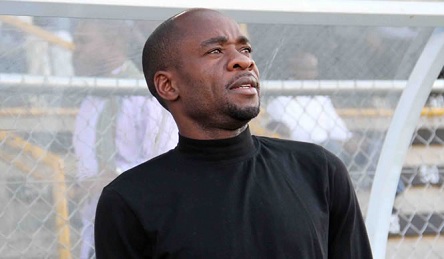 The Bulawayo giants have narrowly missed out on the league championship to Dynamos in the past two seasons and this time around they are more determined to win the league title. Kaindu told Soccer24″This season we want to focus on consistency because we always lose focus last minute.”

Highlanders have already decided on their bulk of their squad although they still want more additions especially in the striker’s department where they have fallen short. “We are still having preseason training and matches and so far so good added Kaindu. The team is almost done, but we haven’t come up with the final team as we are still in the selection process though we will be announcing the team soon. The player transfer season is not yet closed, so we are hoping to get some more players on board.”

Highlanders take on Dynamos in the Bob @ 90 Cup final this weekend.