Highlanders Burundi trialist Habbas Jim is likely to feature in the Bob 90 Super Cup finale against Dynamos on Sunday. 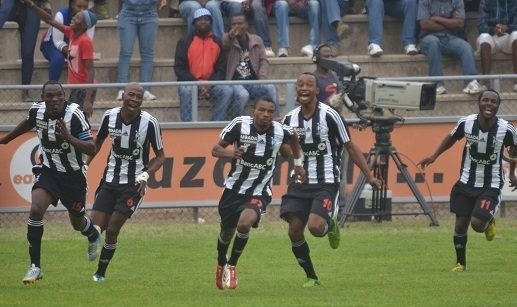 Jim who has been training with Highlanders for the past week and if yesterday’s training session is anything to go by, he is likely to partner either Milton Ncube or Gabriel Nyoni upfront with Charles Sibanda, Welcome Ndiweni or Joel Ngodzo playing behind strikers.

Meanwhile, Highlanders head coach Kelvin Kaindu has said he was aware the league champions have always dominated Bosso, but said it would be a different year. “When it comes to games pitting Highlanders and Dynamos people do not consider whether it is a friendly, league or cup game

I know Dynamos have been a dominant force, they are a big team and we respect them,” he said. “But this is a different year and the game is going to be played on a different platform, and let the better team win on Sunday,” he added.

Highlanders have not beaten Dynamos in a long time and last year the two sides drew 1-1 in Harare in a league match and Bosso lost 0-1 at Barbourfields Stadium in the reverse fixture.