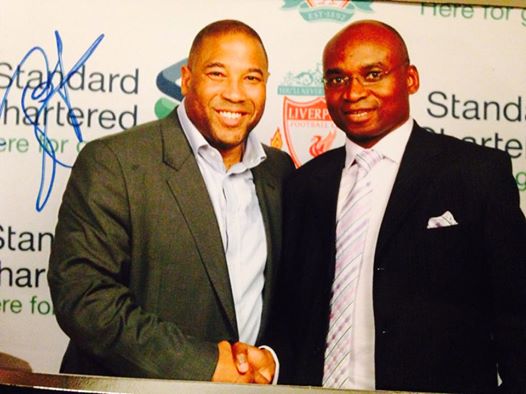 Liverpool legend  John Barnes is in the country courtesy of Standard Chartered Bank.

Barnes is expected to participate in a number of activities in Zimbabwe including interacting with local academies where he will be involved in practice/coaching sessions with  them. One of those acadmies will be the renowed Aces Youth Soccer Academy. 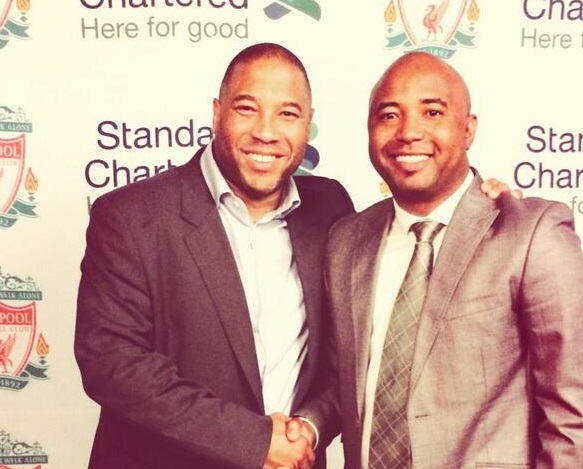 Standard Chartered Bank is the main sponsor of Liverpool FC.

Standard Chartered Bank CEO Ralph Watungwa was delighted with the visit of the Liverpool legend to the country and hoped his visit would inspire upcoming players.

The partnership allows the bank access to some of the club’s most successful past and present players in order to create a host of unique experiences for customers and clients around the world.

The club has a similar heritage to us of over 100 years of history, strong values and a determination to give back to the local community.

The visit by John Barnes to Zimbabwe is important in ensuring that the young and upcoming soccer stars are inspired.