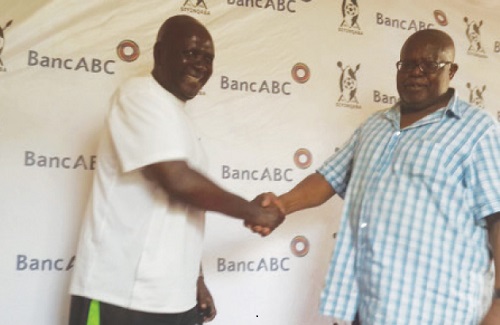 Mafu departs the club after a difficult season for Highlanders that has seen them 10th spot on the Premier League table with only nine matches to go. Pressure had been at an all-time high for the Highlanders executive to fire Mafu after losing three leagues games in a row.

Psoting on his facebook account Mafu said, Personally I want to thank the Highlanders executive for entrusting me with such a big job on the domestic scene.

I leave Highlanders not a bitter man,but a man who learnt a lot in my short stint. I am still young and learning. To the supporters, I call upon them to fully rally behind a great team and all its systems .