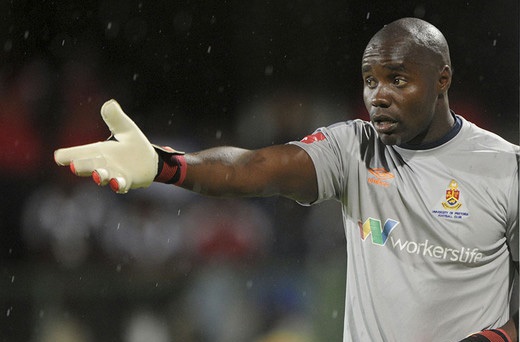 Danny Phiri’s back pass saw the ball bounce off Arubi’s knees into the path Guinea striker Traore who scored to give his side an early lead.

The goal saw the Warriors needing to recover and fight back and eventually Musona levelled matters later on the in the first half.

Speaking after the match Arubi acknowledged he had let the nation down, “I want to apologise to the nation I made a mistake. “It was a back pass and when I back peddled the extra bounce changed the speed of the ball and it hit me on the knee.

“I am an experienced keeper but sometimes I make mistakes and I have done that before and bounced back and I am sure I will bounce back again added Arubi.

Should Arubi be included in the next Warriors game? What are your thoughts.