Andrew Langa fired as Minister of Sports,Arts and Culture 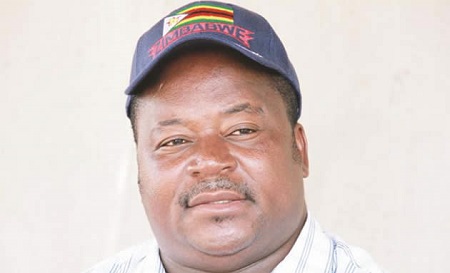 Andrew Langa has been fired as the Minister of Sports,Arts and Culture .

Langa was heavily criticised by football fans during his tenure over his light handling of ZIFA especially the expulsion of the Warriors from the World Cup qualifiers.

Langa had promised something would be done to ensure Zimbabwe sort out the monies owed to former Warriors coach Valinhos however by the time of the draw nothing had happned.

He has been replaced by Makhosini Hlongwane.