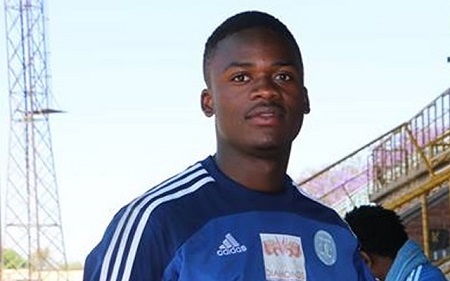 Dynamos head coach Tonderai Ndiraya has expressed his delight after seeing his team book a place in the semi-finals of the Chibuku Super Cup.

Dynamos beat FC Platinum 7-6 on penalties after the match had ended in a goalless draw.

Tatenda Mukuruva was the hero for Dynamos saving two spot-kicks and converting one himself.

“I am pleased with our boys we off course started on the back foot FC Platinum had the upper hand for a greater part of the game but we had chances of our own as well that we could have taken.

We did better than our last game against them (FC Platinum) and we kept it tight at the back.

We had been practising many penalties this week and I was confident if it came to that we would do well. I believe in Mukuruva and he sailed us through today.

On meeting Chapungu in the next round Ndiraya said, “It will be a tough game, they are a very physical side and we hope to do well against them.