Ngoma and Kamusoko impressing in Tanzania 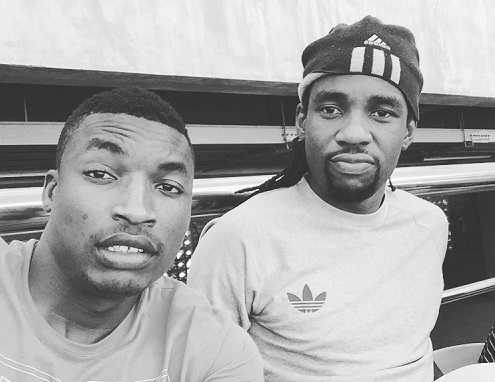 Ngoma and Kamusoko were both on target this weekend in the Tanzanian league as Yanga beat  4-1 thumping of JKT Ruvu at the National Stadium in Dar es Salaam.

Burundian striker Amisi Tambwe scored a brace while Ngoma and Kamusoko weighed in with the other goals.

Ngoma and Kamusoko joined the Tanzanian side from FC Platinum a few months back after impressing despite Yanga knocking out FC Platinum in the CAF Confederations Cup.

Their league win means it’s a perfect start for Yanga winning their first three games of the season.

Yanga clash with arch rivals Simba this weekend with both teams heading into the match after a good start to the season.