Absa Premiership round up : Chipeta and Chigova impress 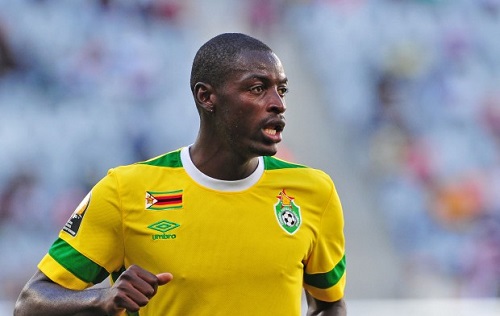 A number of Zimbabwean internationals were in action in the ABSA Premiership last night.

George Chigova got some game time with Polokwane as they held Orlando Pirates 0-0. Chigova who moved from Supersport after a lack of game time gave a good account of himself with some key saves to deny Orlando Pirates .

Carlington Nyadombo also started at the back for Polokwane City.

Onsimor Bhasera featured for Bidvest Wits as they beat Supersport United 1-0 despite ending the match with ten men.

The win puts Bidvest Wits on top of the standings after 5 games.