Ocean Mushure on AS Vita radar 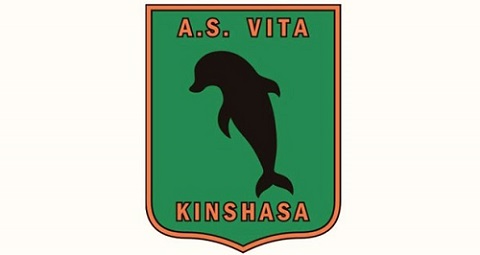 Dynamos left back, Ocean Mushure could be on his way to DRC after AS Vita expressed interest in the player’s services.

Mushure could be Dembare’s second player to join the DRC outfit with Sydney Linyama  reportedly on the verge of sealing a deal with AS Vita according to sources close to the deal.

Dynamos manager, Richard Chihoro was evasive when asked to confirm the imminent departures of the two players.

“I am not aware of that. As far as I am concerned the two players are still contracted to Dynamos and at the moment their focus is on seeing us retaining the championship.

If anything happens, an announcement will be made in due course,” he said.

Mushure was equally evasive saying issues like that “are handled by manager, so talk to him.”