Gumede calls for payments to police to be scrapped 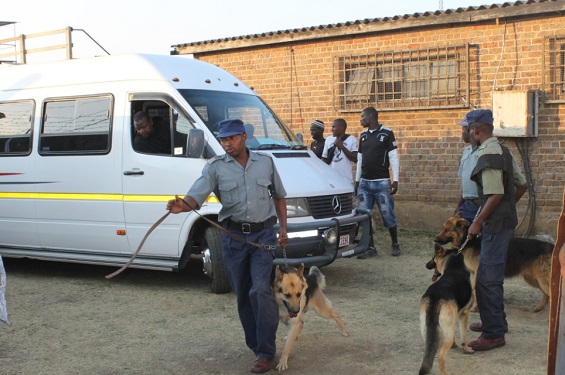 Highlanders like most clubs depend mostly on gate takings for their income .Usually costs like ground rentals and police cost dilutes club revenues.

Speaking at the weekly Highlanders conference Gumede is quoted by the Chronicle saying, We hope the new minister (Makhosini Hlongwane) can talk to his colleagues especially the minister of home affairs to completely remove the payment of police, it’s really outrageous.

Gumede gave an example of the  situation clubs find themselves in saying in their last match they grossed over  $7 000 but were left with just over $1000 after paying for costs that included the police.

What do YOU think should payments to Police for match days be removed? Let us know in the comments