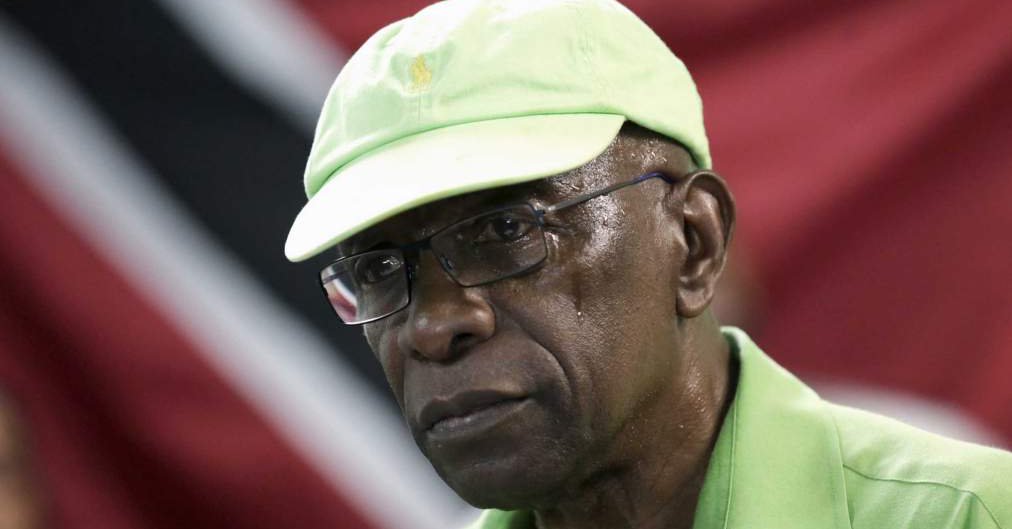 On Tuesday, FIFA announced their decision to ban former vice-president Jack Warner from soccer for life. The decision came after FIFA found that Warner ”was a key player in schemes involving the offer, acceptance, and receipt of undisclosed and illegal payments, as well as other money-making schemes.”

FIFA launched their investigation into Warner in January 2015. Tuesday’s decision comes in the midst of the ongoing bribery and corruption investigation that has rocked the soccer world for months now.

Warner had the following to say on Facebook in response to his lifetime ban: