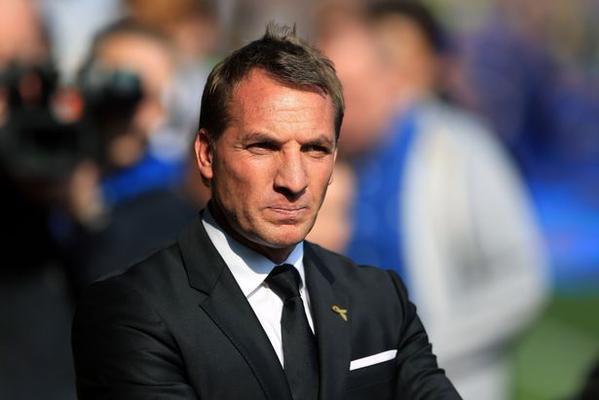 Liverpool have confirmed Brendan Rodgers will leave his post as manager with immediate effect.

The Reds drew with Everton on Sunday to leave them 10th in the Premier League and six points off the top spot.

The Full statement from the club read:

Liverpool Football Club has announced that Brendan Rodgers will leave his post with immediate effect after having his contract terminated. The process to appoint a new manager is underway.

The Northern Irishman joined Liverpool FC in June 2012 and helped the club mount a memorable title challenge in his second season, as well as helping to develop many exciting young players. LFC’s ownership have paid tribute and thanked Rodgers for his contribution.

“We would like to place on record our sincere thanks to Brendan Rodgers for the significant contribution he has made to the club and express our gratitude for his hard work and commitment.

“All of us have experienced some wonderful moments with Brendan as manager and we are confident he will enjoy a long career in the game.

“The search for a new manager is underway and we hope to make an appointment in a decisive and timely manner.”