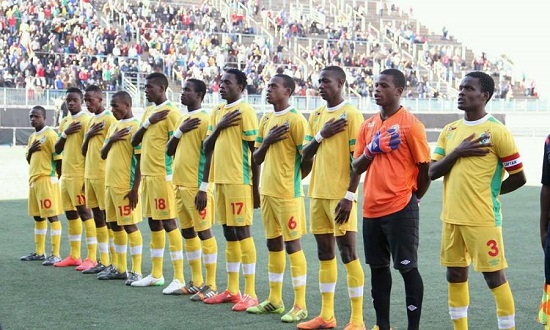 All three players tried to join camp late and Pasuwa says he would not tolerate such levels of indiscipline ahead of a national assignment.

Zimbabwe take on Lesotho in a CHAN qualifier on Sunday at Barbourfields. The bulk of the Warriors squad arrived on Monday with camp getting underway on Tuesday but the trio had taken their time to join their teammates and according to Pasuwa did not have a valid excuse.

I only want to work with players who are focused and committed to fight for the country said Pasuwa .The respected coach also said this was not the first time these players had arrived to camp late.

Yesterday training entered the second day with a boost on the injury front with Rodreck Mutuma,Danny Phiri and Blessing Moyo all recovering well from their knocks and now likely available for the match.