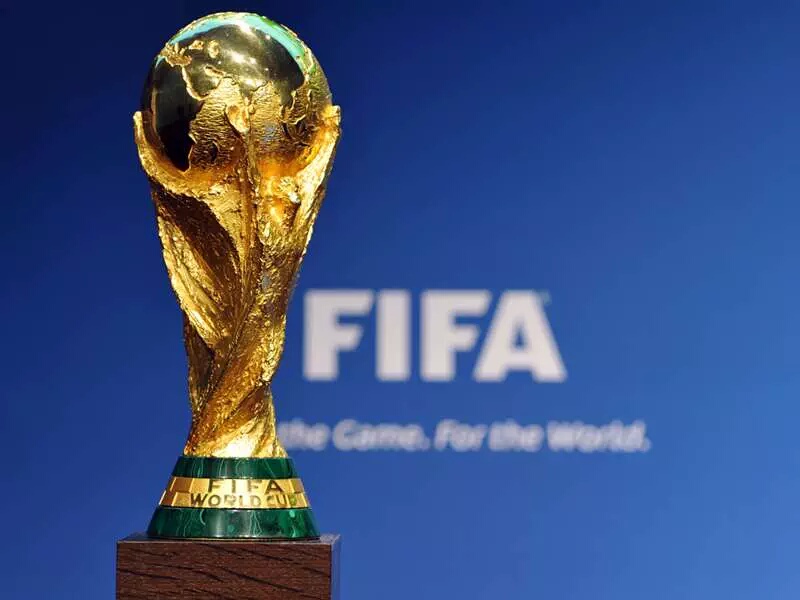 FIFA is to investigate “very serious” allegations that Germany used a secret slush fund for bribes to buy votes for the 2006 World Cup.

Der Spiegel claims the money was later re-paid to Dreyfus in 2005 using FIFA as cover – the German World Cup organising committee made a 6.7million euro contribution for a gala opening ceremony at Berlin’s

Olympic Stadium which was later cancelled. The publication says the money was then paid into a FIFA bank account in Geneva and from there transferred to a Zurich account belonging to Louis-Dreyfus, who has since died.

FIFA said in a statement: “These are very serious allegations that will be reviewed as part of the independent internal investigation currently being conducted by FIFA under the direction of its legal director with the assistance of outside counsel.”

Der Spiegel claims 2006 World Cup organising committee president Franz Beckenbauer and German FA president Wolfgang Niersbach – who is also a UEFA and FIFA executive committee member – were aware of the slush fund by 2005. Neither has personally responded to the claim.

The German Football Association (DFB) has insisted the money was not in exchange for votes but is investigating whether the €6.7million “may potentially not have been used for the intended purpose”.

It said in a statement: “The payment was in no way connected with obtaining the (World Cup) five years earlier.

“These suggestions led to the DFB presidency ordering an internal investigation this summer with the scope of finding an explanation.

“This analysis, which has seen external law advisors consulted, also examined whether the DFB has any right to reclaim [the money].”

Germany won the vote for the 2006 World Cup by 12 votes to 11, narrowly beating South Africa after New Zealand’s Charles Dempsey unexpectedly returned home early and did not cast his vote. He has also since died.