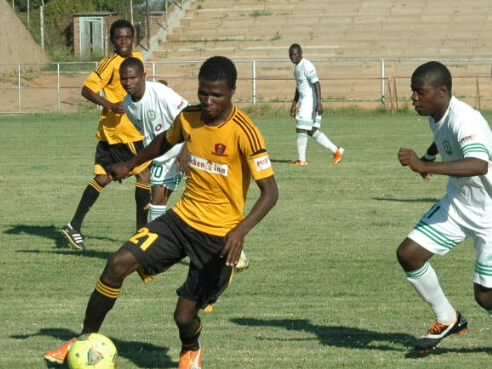 The quartet touched down at Joshua Mqabuko Nkomo Airport together with Highlanders trio of Bruce Kangwa, Knox Mutizwa and Teenage Hadebe.

The players were coming from national duty in Lesotho and their respective clubs are due to take on FC Platinum and Chapungu tomorrow.

“We arrived in Bulawayo at 8am. We had to sleep over in Harare after we arrived from Lesotho yesterday,” said one of the players on condition of anonymity.

The availability of the players will be a big boost for Chicken Inn who are set to clash with FC Platinum in a match that could have a big say in the destiny of the league title.

The match is set for Luveve Stadium.

Chicken Inn had been keen to postpone the match but the PSL seems to have rejected their proposal.