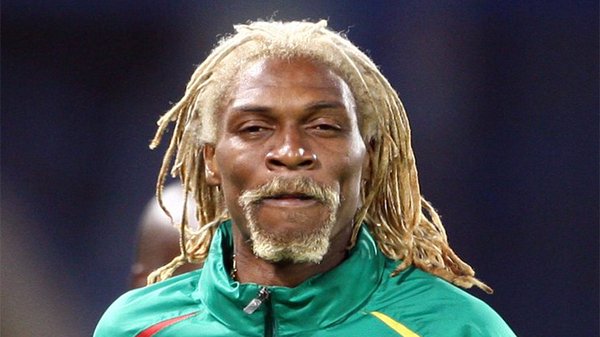 The 39-year-old was appointed to succeed
Frenchman Emmanuel Tregoat, whose contract expired on 30 September.

“It’s not going to be an easy task to qualify for the 2017 Nations Cup but we are prepared to give our best,” said the ex-Liverpool and West Ham defender.

Les Sao will host the Pharaohs of Egypt in the first match of the two-legged tie in N’Djamena on the 14th of November, and the Afcon winning defender is presented with a near impossible first task of qualification for the group stages of the 2018 World Cup qualifiers.

Song won over 100 caps for Cameroon . ‘Big Chief’ as he was known by the Turkish fans during his time at Galatasaray will be tasked with guiding Chad to the 2018 World Cup.