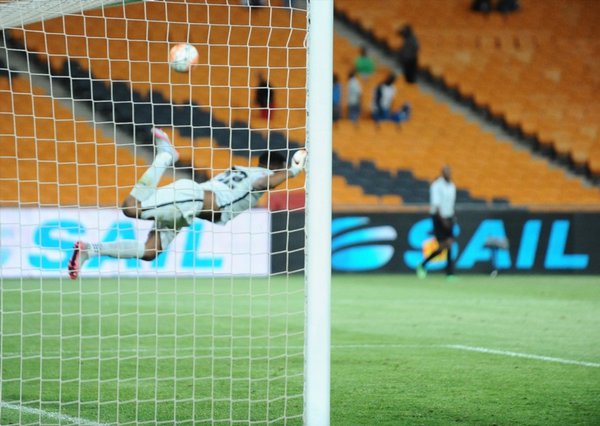 Kaizer Chiefs goalkeeper Itumeleng Khune took social media by storm after he pulled off a scorpion kick against Black Aces.

Khune made a number of fine saves and shortly after the final whistle, the Bafana Bafana goalkeeper managed to pull off a scorpion kick.

Khune loaded a clip of himself doing the trick on his Instagram after match with the caption: “I promised to do it in an official match and I did it tonight against #Aces”.