Dynamos take on CAPS United this afternoon at Rufaro Stadium in a Castle Lager Premiership match. Here are interesting stats for league matches between the two rivals over recent years and their current form. 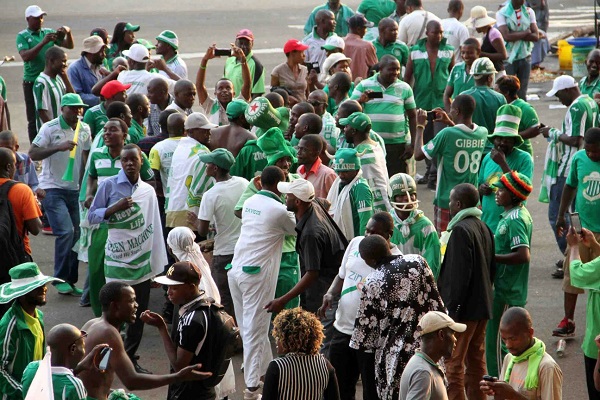