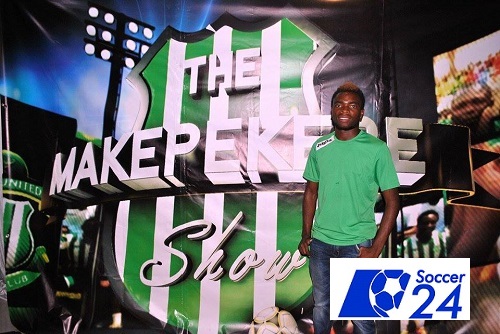 CAPS United are set to hold a corporate dinner later this month as the club continues to work on its brand.

According to CAPS United Communication Manger Joyce Kapota, ‘The purpose of the dinner is to engage the corporate on opportunities and mileage they can get from partnering with the club.

The dinner has been set for the 27th of November at Wing Wah Hotel and will be running under the theme: “Integrating football with business.

According to a statement from the club the cost to attend per person will be $100.

A company will have to pay $1000 for 10 people and will have advertising privilege on their table and get to put banners at the event.

In addition they will get interviews on the recently launched Makepekepe show a monthly DVD that provides an in depth focus on the club.

Since businessman Farai Jere took control of the club CAPS United have been making head ways in mending their brand which had been battered during a difficult spell over the last couple of years.