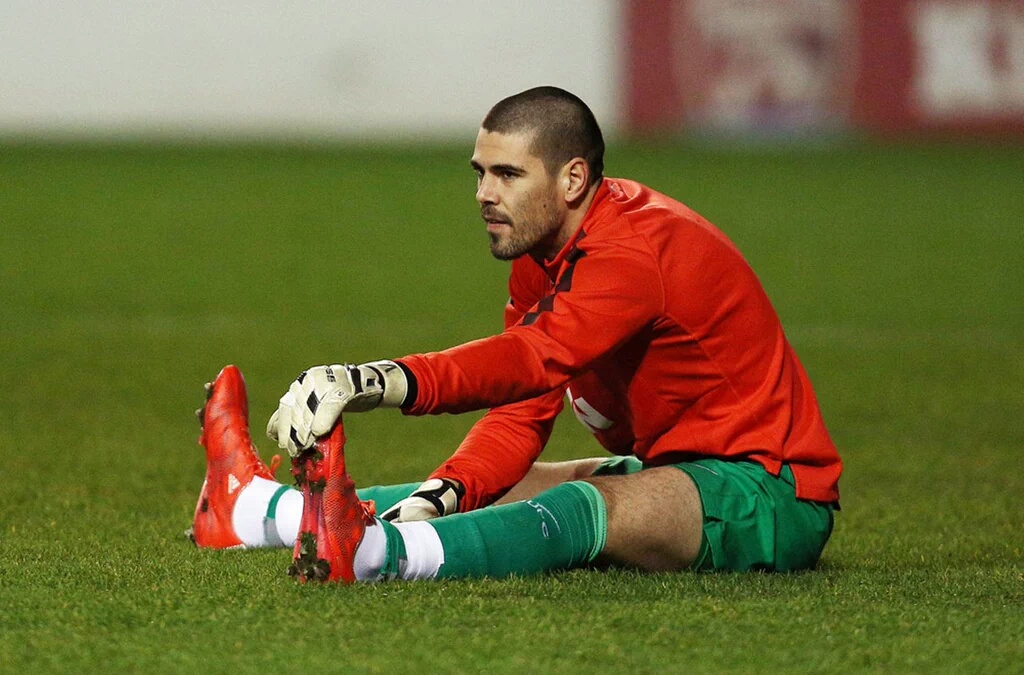 Victor Valdes’ relationship with Manchester United manager Louis van Gaal has taken another turn for the worse, with suggestions the 33-year-old will be fined if he arrives at Carrington before the first team have left, according to Goal.com

The Spanish shot-stopper, who only joined the Red Devils in January, seemed destined for the exit door in the summer after he was left out of the club’s tour of the USA.

The former Barcelona star came to disagreements with Van Gaal over his role in the side and particularly after he had refused to play in the Under-21 side during the closing stages of last season, as per Goal.

However, Valdes stayed put at the club and was included in the Premier League squad announced earlier this season, although he missed out on the Champions League party.