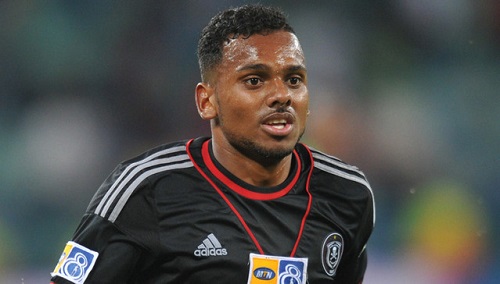 Tunisia’s Etoile Sahel struck late to snatch a 1-1 draw away to South Africa’s Orlando Pirates in the first leg of the CAF Confederation Cup final on Saturday.

The hosts took the lead nine minutes before the break in stunning fashion, with Thamsanqa Gabuza blasting an unstoppable shot into the far top corner from an impossible angle to send the home fans into raptures at the Orlando Stadium in Johannesburg.

Orlando Pirates looked to be cruising to a win despite sustained Etoile pressure but their hearts were broken with four minutes remaining.

A floated free kick was knocked down and Ammar Jemal pounced to fire home from close range and leave Etoile slightly favourites to lift the trophy of Africa’s secondary club competition.

The second leg takes place on 29 November at Etoile’s Olympic Stadium in Sousse.