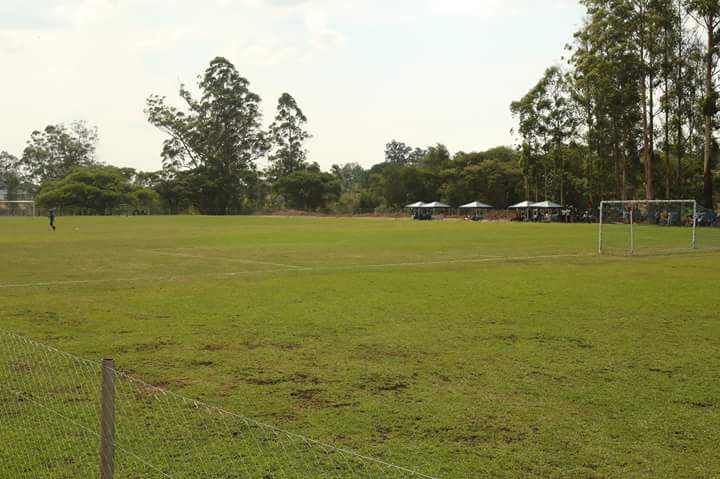 Magaya took it upon himself to construct a 15 000 sitter stadium as a way of promoting sport in Zimbabwe.

Yadah stadium was officially opened on Saturday with a friendly match between Yadah Gunners and Lake Harvest. The stadium is situated at Waterfalls in Harare.

The match ended 2-2 with Prophet Magaya himself scoring a last gasp equalizer.

The stadium will be used by Yadah Gunners who play in the Northen region division 1. 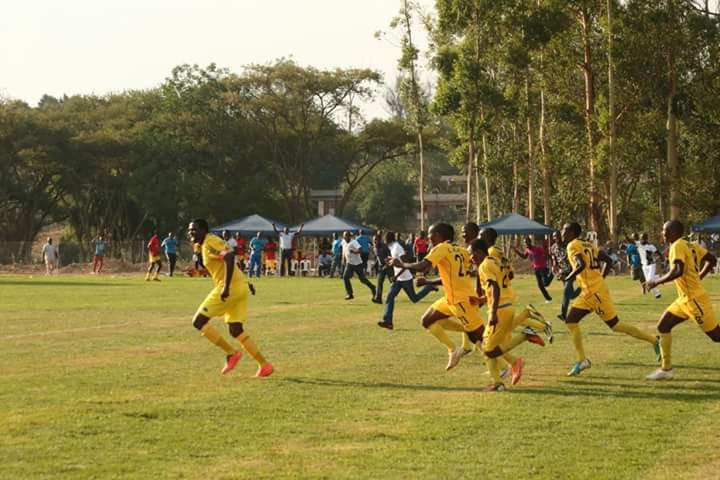