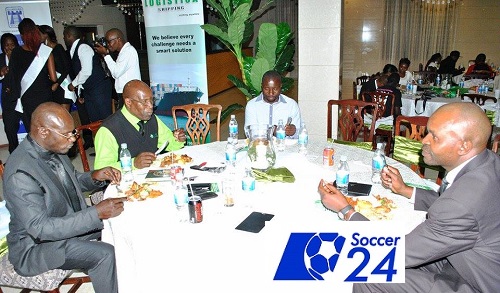 The function, held in Harare, was attended by business tycoons, stewards and representatives of different organizations across various the wide specter of life.

The main guest speaker on the night, businessman Gabriel Chipara, called for football clubs in the country to run all their activities as a business rather than mere leisure facilities.

“At any football club, the key entity is a player.

“Are the players happy enough, are they playing their hearts out to the extent that fans are filling Rufaro stadium or National Sports stadium? Money is a game of numbers, the more fans you have, the more money you have”, he said.

Alois Bunjira, a club board member responsible for marketing, also urged companies and other organizations to sponsor football expecting returns in their own businesses. He said partnerships between sports organizations and the corporate world is a win-win arrangement, saying it yields huge returns for companies as much as it does for the clubs.

“All over the world, business comes into football to make money.

He said football clubs should aim for multiple sponsorship deals, adding that clubs “need to take football as a business. Companies should not turn away from sponsoring football clubs which already have other sponsors.

“Business should come to the clubs and lay down terms and rules for sponsorship in order for them to benefit”, he said.

He, however, lamented the loopholes that are in the football business, and blamed clubs for failing to take a decisive stance in dealing with the loopholes. He said the current ticketing system can allow certain individuals free passage into stadiums where tickets should be the strict means of entrance.

“Some of the money that football should be making cannot be seen because there are so many loopholes, such as the current ticketing system. Electronic ticketing will ensure that there are no loopholes”, he said.

He also said football clubs should be smart enough to figure means of making money on their own, and that the sale of beer in safe containers should be allowed at stadiums since some beer loving football fans, knowing the stadium beer sale rules,usually attend stadiums drunk in advance. 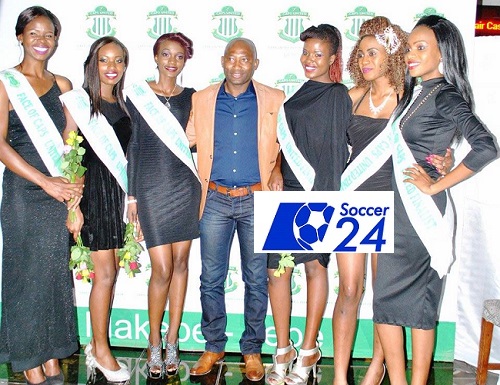 Guests were treated to breaks and entertainment refreshment from local artists Cindy Munyavi and Afro Jazz outfit, African Destiny. Among other notable attendees was Minister of Sport and Culture, Dr. Leo Zhuwau, who briefly appeared before leaving, and former Warriors captain, Peter Ndlovu.