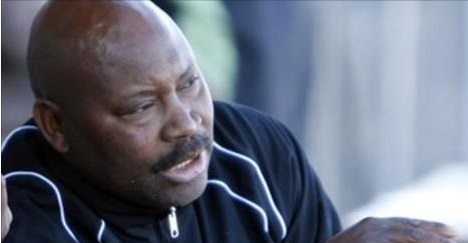 Former Highlanders and Warriors coach Madinda Ndlovu has been named Botswana premier League coach of the month for November.

Madinda joined Orapa just before the current Botswana league season and has done well to guide his team to their current position on the log standings.

Madinda has been one of the most successful coaches in Botswana football in recent years winning the title three times in a row between 2012-2014.Twice with Mochudi Centre Chiefs and once with Township Rollers.

He quit Rollers last season following a loss in the Mascom Top final to Gaborone United where he missiles targeting him were thrown after the game.