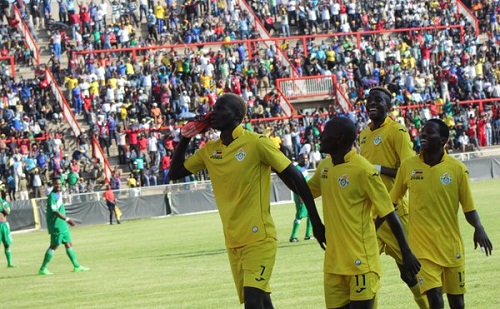 Pasuwa yesterday named is 32 member squad that boasts the best talent from the local football scene and is eager for the squad to start camp soon.

“We need to prepare adequately as this group is tough.  All these teams Zambia, Uganda and Mali have a large number of locals representing their senior team in their Afcon qualifiers. They are well organised and have solid structures,” Pasuwa told the Association’s official website.

The squad will eventually be trimmed down and Pasuwa explained why he has called up 32 players.

“I have fears over possible injuries considering that the players are coming out of a high intensity season. Therefore some players are reported to have injuries and we need to manage their fitness carefully as they are entering pre-season.

With Zimbabwe reaching the semi-finals last time around Pasuwa has set his eyes on reaching the final in 2016.