Opinion: The end of the “golden era” for Dembare?

Until this year and season Dynamos had dominated local football scene so much so that Dembare fans  had become used to sweeping everything that was in their swap. However a loss to Highlanders yesterday signalled probably what is the end of an era for the club.

We look at for things that suggest this:

Beaten by Highlanders twice in one season 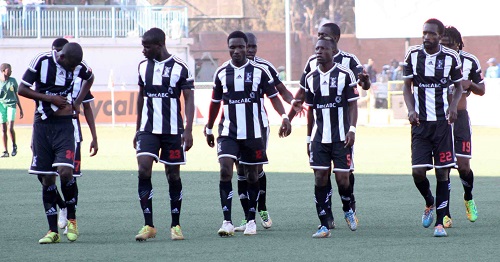 Before this year Dynamos had caused misery for Highlanders so much so that Dembare fans even nicknamed BarbourFields their home away from home. Highlanders had this unwanted fact that would be raised and repeated each time they met Dynamos in the league,Bosso had failed to win again their great rivals since 2006.

Although a win was not obtained in the league Highlanders managed to get the better of Dynamos in cup competitions not once but twice. The Netone Easycall triumph must have been the sweeter of the two it was on home soil and the rejoicing after the final whistle showed what the win meant to Bosso faithful’s.Dynamos no longer have that dominance over Bosso.

Questions over Ndiraya,is he capable? 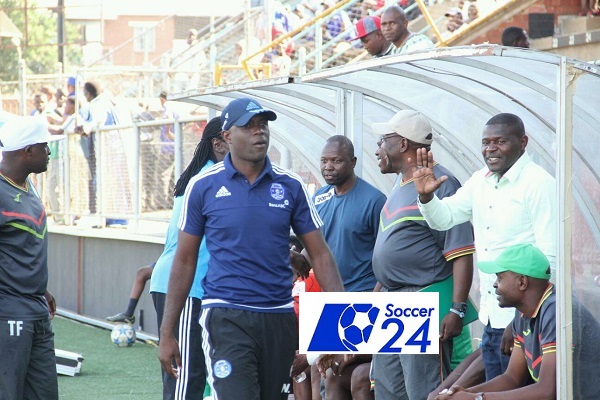 Anyone who was going to replace history making head coach Callisto Pasuwa had a tall order. David Mandigora came and failed to continue where Pasuwa left and he was fired. In came a young and ambitious Tonderai Ndiraya for so long an assistant it was was finally his time. At times Ndiraya looked like he was the man to lead Dynamos but poor results in the title run in and losing out in the final of the Chibuku Super Cup raised questions from the Dembare family. No one seems to deny he has the potential but questions are more to do on the readiness for the big job and whether he is the right man, right now.If Dynamos do stick with him he may need time to rebuild.

A suspect squad that needs an overhaul 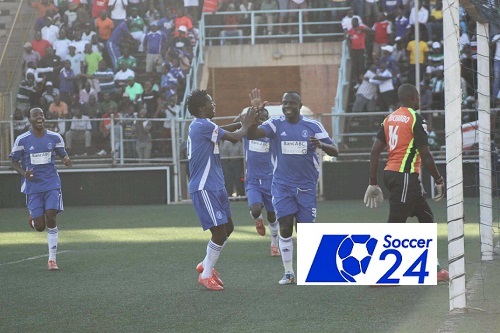 The Dynamos squad is need of some serious beefing up in the off season to remain competitive .Upfront an ageing Takesure Chinyama and a unpredictable Rodreck Mutuma leave Dynamos with a lack of potent strike force. The midfield needs work as well as shown in their loss to Highlanders were Bosso subdued the Dembare midfield for great parts of the game.

The most obvious statistic that shows it’s the end of a good era for the club,is the lack of big silverware in 2015. In the four previous years Dynamos clinched four league titles and a number of cups along the way. This season though the Glamour boys failed to win a single piece of major silverware. At an average club that would not be a disaster but at a club like Dynamos were winning silverware had become a habit it really is.

Do you think the Dynamos “golden era” has ended,Let us know in the comments below?