Dynamos and Highlanders to clash again 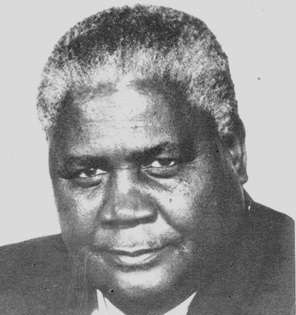 Zimbabwean football giants Dynamos and Highlanders will clash this month in the Joshua Nkomo Legacy Shield.

According to the tournament organisers Joshua Nkomo Legacy Shield is a symbolic event to commemorate and celebrate the life of the late Vice-President Dr Joshua Nkomo for his outstanding efforts in fighting for the liberation of Zimbabwe, political freedom, social and economic prosperity.

The match will have two legs, with the first one set for this coming Sunday in Harare followed by second leg in Bulawayo and will played on Unity Day on 22 December.

Highlanders have already beaten Dynamos twice this season in cup competitions(ZNA Charities Shield and Netone Easycall Cup) and will not doubt approach the Shield with confidence and be motivated to get a hat-trick of wins over their great rivals.

Dynamos though have won the Bob 91 Super Cup and ZDF Trophy.

However fans may not see the two teams at full strength with the Warriors now in camp for the upcoming CHAN 2016 tournament. Players that will miss the match include Dynamos players such as Ronald Chitiyo, Rodreck Mutuma,Tatenda Mukuruva, Elisha Muroiwa and Blessing Moyo.

While Highlanders have Knox Mutizwa, Teenage Hadebe and Nqobizitha Masuku.