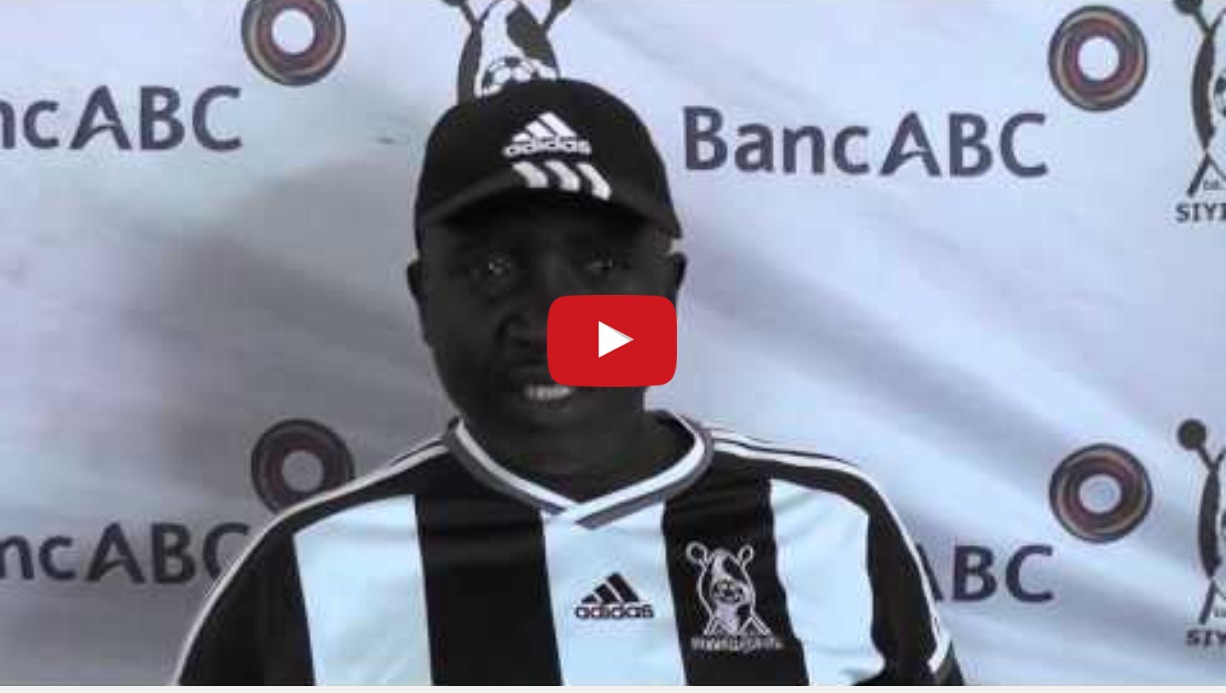 Highlanders is already on Holiday as club CEO Ndumiso Gumede confirmed to the media that they will not take part in the recently organised 2 legged Umdala wethu legacy trophy.

Gumede said they got clearences for the match late having already sent players on holiday after their Easy call triumph.

The match has now been postponed and instead Highlanders and Dynamos will now clash in the ZIFA Unity Cup on Tuesday.

Gumede also revealed that their new coach will be announced sooner and that they would start identifying assistant coaches when the “big man” comes.

Present at the same conference was Amini Soma Phiri and Cosmas Zulu.

Amini says he Will not take any assistant role at the club but believes he is now ripe for the top role.