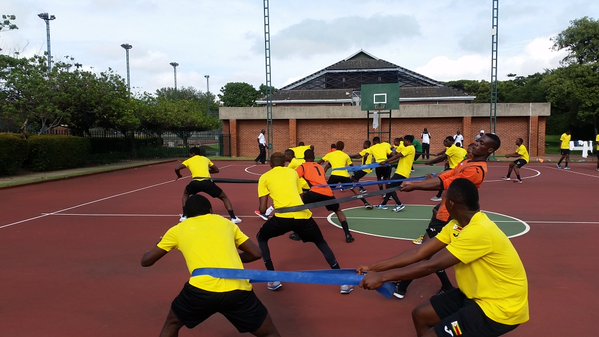 The Warriors camp for the CHAN 2016 to be hosted by Rwanda is now progressing well.

The squad has been having some sessions at the Innovate High Performance Centre .He is a video which provides a glimpse of some their training sessions: