Zimbabwean soccer player dies in freak accident in the US 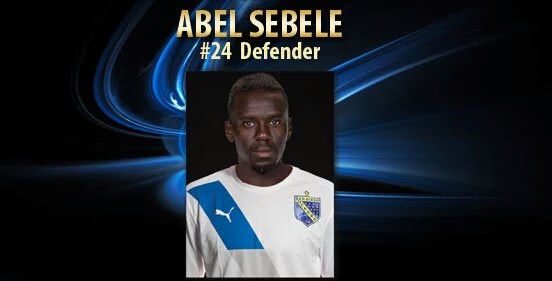 A Zimbabwean, Abel Sebele(26), who was a professional indoor soccer player for San Diego Sockers in the United States was killed Thursday night while trying to cross a busy road.

“Shadow,” as he was affectionately known, lost his life after a traffic incident in Old Town the club said in a statement.

“We are extremely shocked and saddened by this news,” General Manager of the club John Kentera said on the club’s official website. “Shadow, was a wonderful man with a huge heart and everyone in the organization loved him.”

Shadow played for West Virginia University from 2009-2012. He joined the Sockers this season from the Wichita B52’s.

The nickname, “Shadow” came from the fact that growing up he would follow his older brother everywhere he went.

“Our thoughts and prayers are with the Sebele family,” Kentera concluded. “We will forever remember Shadow for his great smile and the kindness with which he treated everyone.”