Chicken Inn may miss out on Tarumbwa 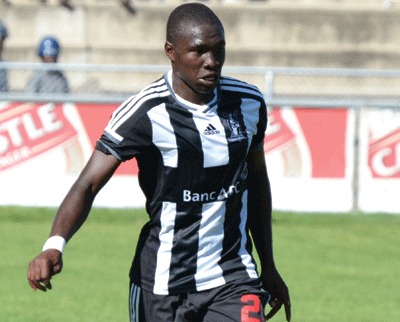 Veteran striker Obadiah Tarumbwa is still training with his parent club  Bantu Rovers amid revelations that his move to 2015 league champions Chicken Inn is yet not finalised.

Tarumbwa was part of the Bantu Rovers players who trained this morning atSt Columbas High School while defender Teenage Hadebe was said to have gone to see a doctor for a scan on his nagging left knee.

“Oba is training with Bantu Rovers. His move to Chicken Inn has not been finalised yet. Teenage Hadebe has just visited the doctor for a scan,” said a Bantu Rovers insider this morning.

It has since emerged that Tarumbwa has not signed with Gamecocks although the club registered him for the Champions League.

Tarumbwa turned out for Highlanders last season but the club failed to retain his services. Tarumbwa is a target of ZPC Kariba who are keen to strengthen their strike force having lost the services of Raphael Manuvire to Harare City.