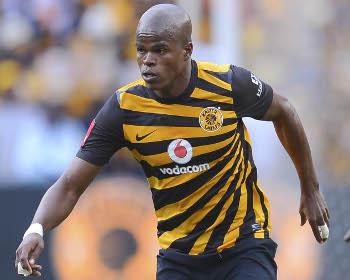 Kaizer Chiefs midfielder and Zimbabwean international Willard Katsande gave his side a 1-0 win over Bloemfontein Celtic in a ABSA Premiership match played yesterday.

Katsande scored the winner from the penalty spot after Chiefs debutant William Twala had been fouled.

In another match played on Sunday former Zimbabwean youth international Charlton Mashumba was on target for Jomo Cosmos but could not prevent his team losing 2-1 against Ajax Cape Town.

Mashumba grabbed the opener in the 4th minute.

It was good scoring weekend for Zimbabwean internationals with Billiat and Evans Rusike on target in ABSA Premiership matches played on Saturday.